Finding Creative Ways to Crack Down on Speeding 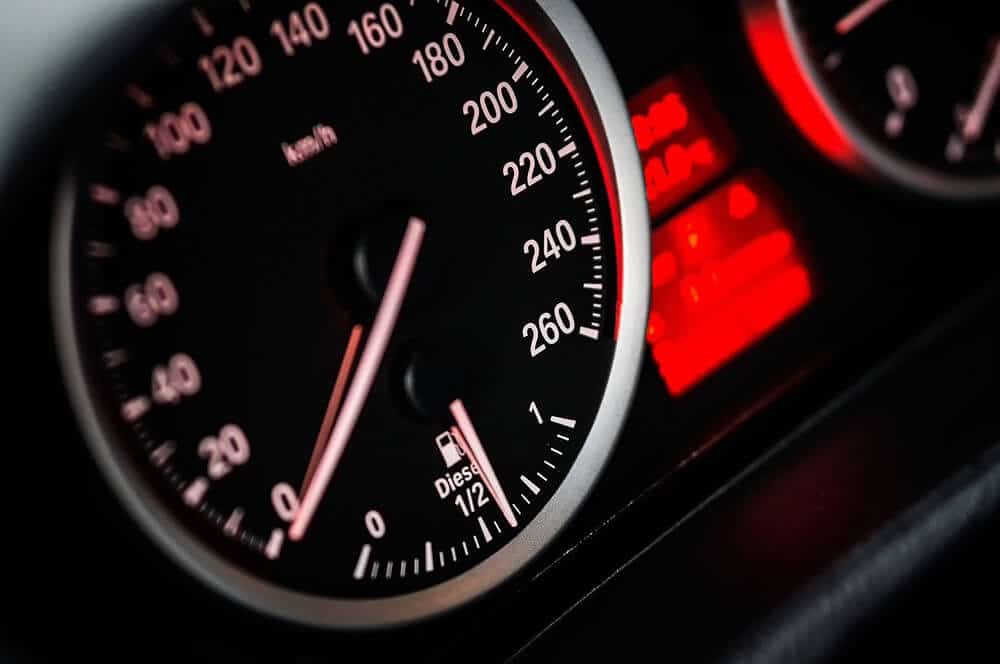 It is a conspicuous fact that speeding is a big problem for U.S. drivers. Research by the National Highway Traffic Safety Administration (NHTSA) determined that speeding has been involved in approximately one-third of all motor vehicle fatalities for the past two decades. And according to the National Safety Council (NSC), 2020 saw the highest vehicle death rate in 13 years, up nearly 25% from the previous year, a particularly alarming statistic based on the fact that far fewer miles were driven overall.

So what can be done to combat a dilemma that only seems to be continually worsening? Outside-of-the-box thinking has produced some highly innovative solutions to fill in the gaps where traditional methods have been inadequate. Let’s look at some of the current techniques used to detect speeding, and strategies that have been implemented to prevent speeding from happening.

There are multiple methods currently in use by law enforcement officers to determine the speed a car is moving. If a police officer is able to “catch” a driver speeding, that driver may be ticketed and fined to discourage future incidences of speeding. Each state is different in its handling of speeding laws, and factors including speed limits, penalties for speeding, and legal methods of identifying speed are based on decision-making at the state government level. The following methods are employed by police officers to catch speeders, although not all these techniques are legal in every state.

“An ounce of prevention is worth a pound of cure” is as aptly applied to today’s speeding crisis as it was to the problem of preventable home fires in Benjamin Franklin’s day. When a driver speeds and causes a fatal accident, the consequences are irreversible.

One way policymakers, city planners, law enforcement, and local government bodies are working toward speeding prevention is through a set of often-subtle techniques collectively referred to as “traffic calming.” The Institute of Traffic Engineers (ITE) describes traffic calming as a combination of mostly physical measures that help to reduce negative driver behaviors. The top traffic calming objective is to achieve slow speeds for motor vehicles. The measures listed below are implemented in many cities around the world to shape driver behavior toward slower, more thoughtful, and more aware driving.

Over the past several years, there has been a trend of looking to unconventional means to solve the problems caused by high-volume rivers of traffic racing at extreme speeds through peopled cities. Some may be more useful than others, but the strategies listed below were all designed by creative minds across the globe with the purpose of slowing vehicles to save lives.

Partner with a Law Firm with Experience

Buckingham Barrera Vega Law Firm is here to answer your questions and defend your rights. Working with an attorney who knows and cares about the lives of local citizens can change the outcome of your car accident case if you have been injured on the road. We invite you to contact our office to set up a free, no-obligation discussion with our team if you’ve been involved in a car accident and are seeking legal aid.

READ PREVIOUS
The New Dangerous Way Drivers Are Distracted: Videoconferencing
READ NEXT
How Often Do Oil Field Injuries Happen in the Permian Basin?